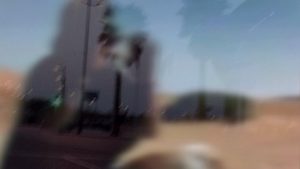 Synopsis
Sands, seas, faces suspended in the illusion of a different world. Women who cover themselves with bright colours and who look at the horizon, at the future they want for their children after more than 26 years of permanence in the refugee camps in the Tindouf province in Algeria. Women who are forced to maintain a strange nomadism among their prison of sand, a country of citizens willing to help and Governments that do not define their position. In Melfas, both, the visual design and the sound piece, arise from the collaboration and the parallel work, from the interference of a media with the other, from experimentation.